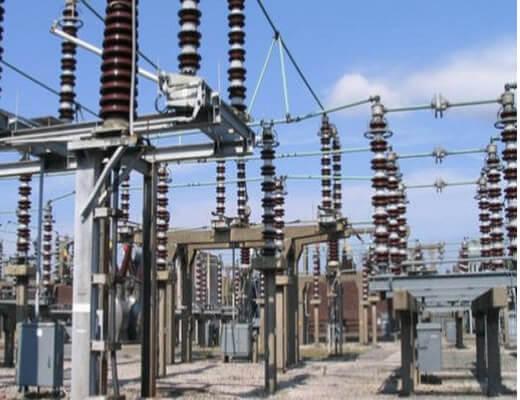 The hope of making the 1,350 megawatts Abuja Independent Power plant getting off the ground received a boost as the Nigerian National Petroleum Corporation (NNPC) and the United States Trade and Development Agency (USTDA) have concluded arrangement to sign a $1.16 million grant as part funding for the project.

This was disclosed at a business meeting between the management of NNPC and the US Trade and Development Agency at the NNPC Towers, Abuja, on Thursday, where both parties agreed to close out the deal on December 1, 2019.

When the project is completed it is believed that it would help alleviate the power challenge in the country.

The group managing director of the NNPC, Mele Kyari, said the plan by the corporation to build the 1,350mw power plant in Abuja was part of the national strategy to monetise the abundant natural gas resources in the country.

“As a state-owned oil company and enabler organisation, we know that our investment in the Abuja 1,350mw IPP will increase energy supply level with great impact on the nation’s economy. Therefore, the USTDA grant is timely to make it a bankable project that would attract foreign direct investment into the country,” he said.

The NNPC boss assured the US team that every money given as grant to the corporation would be fully utilised and accounted for.

“This company is focused on making our systems and processes transparent and accountable and that is why we are engaging world class institutions with good track record in execution of our projects,” he explained.

He called on the USTDA to look beyond feasibility studies to actual delivery of the project, stressing that the power plant project has a lot of viable investment opportunities for all investors.

In her remark, the country manager, Power Africa and the leader of the USTDA delegation, Jullian Foerster, stated that her organisation was determined to work with the corporation to sign off on the grant not later than December 1, 2019.

She said USTDA was open to other business opportunities in the coming year, 2020, noting that NNPC’s strategic role as a key player in the oil and gas industry made the US Agency to “jump at the opportunity to work on this deal” of providing support in the form of a grant.

NNPC plans build three IPPs, with a combined capacity of 4,000mw of electricity in Abuja, Kaduna and Kano states.

The planned power projects would be driven by the coming on stream of the NNPC Power subsidiary, Gas and Power Investment Company (GPIC). It is believed that by the time the IPPs come on stream in Abuja, Kaduna and Kano, small medium enterprises in the areas would be better for it.

Those in office do not get there by votes, says ex-President Jonathan