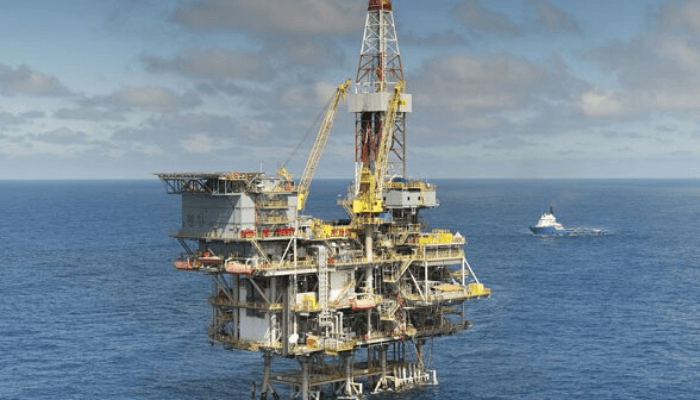 Isaac Eke, a retired high-ranking police official, said to be a key witness to the distribution of money from the sales of a controversial Nigerian oil field in 2011, has failed to back up claims of bribery made against oil majors Shell and Eni in a long-standing trial in Italy.

The latest twist in the corruption case known as the Malabu trial weakens prosecution case against Eni and Royal Dutch Shell Plc, both of which have denied any wrongdoings.

Eke who is a retired Assistant Inspector-General of Police was in Italy following the request of The Palace of Justice in Milan for prosecutors to make the key witness testify in trial today.

Eke’s involvement in the case that has roped many actors including former Nigerian oil minister Dan Etete and US bank JP Morgan, followed a mention by former Eni manager Vincenzo Armanna that the police officer said to be on duty at the presidential villa during President Goodluck Jonathan’s tenure showed him a picture evidence of bribe money being moved at Aso Rock.

Eke denied being at Aso Rock villa and the meeting with Armanna, who is now both key witness and defendant in the oil scandal.

In the wider context, the Malabu trial began in 2011 when Eni and Royal Dutch Shell reportedly paid $1.3 billion into the coffers of the Nigerian government for an offshore oilfield license.

The offshore oilfield, called oil prospecting license (OPL) 245 was said to have been worth $3 billion but most of the payments made by Shell and Eni ended up in Malabu Oil and Gas, controlled by Dan Etete, then oil minister of Nigeria.

Both companies have repeatedly denied any wrongdoing in the case involving many named actors which is currently in Milan and London courts.