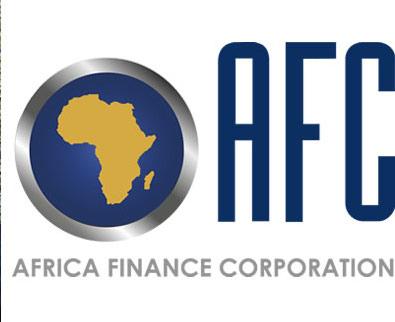 This Facility is AFC’s first Korean-focused instrument. It follows the Corporation’s $233 million and JPY1 billion dual currency Samurai Term Loan Facility, closed in September 2019, and a $300 million Loan Facility, through the Export-Import Bank of China. This is in addition to Asian investors’ purchase of 28 percent and 16 percent of AFC’s $500 million and $650 million Eurobond issuances, respectively, this year.

The closing of the Kimchi Loan Facility, and all other Asian investments in AFC, exemplifies the Corporation’s success in global investor engagements and is an important step as it builds a broad coalition of investors to diversify its funding sources while also allowing institutions from around the globe to participate in Africa’s development. Proceeds from the Kimchi Term Loan Facility will be used for general corporate purposes in accordance with AFC’s Establishment Agreement and the Charter.

Samaila Zubairu, president/CEO of AFC, commented: “We are very pleased to have achieved this historic milestone with the South Korean debt markets, which we know to have highly selective investment criteria, as was evidenced through this Kimchi Loan Facility. The success, close on the heels of the Samurai Loan Facility in Japan, signifies the East’s growing appetite for African investments, which are particularly attractive considering today’s negative-yield environment.

“We look forward to continued engagement with South Korea as well as the other Asian markets that understand the opportunity that is available through Africa’s unprecedented development.”

Banji Fehintola, senior director/treasurer of AFC, added: “At AFC, we have always taken a diverse and forward-looking approach to funding. Asia is a very important region for us and the participation of Asian investors in our bond issuances has been growing significantly over time. The Kimchi and Samurai Loan Facilities that we closed this year further exemplify AFC’s wide market access and innovation in mobilising global capital to execute projects and transform the lives of people in Africa. We are very proud of our successes in Asia and we look forward to deepening our partnerships in the region.”

The Facility launched into general syndication 16 September 2019 and the loan agreement was signed 14 November 2019.