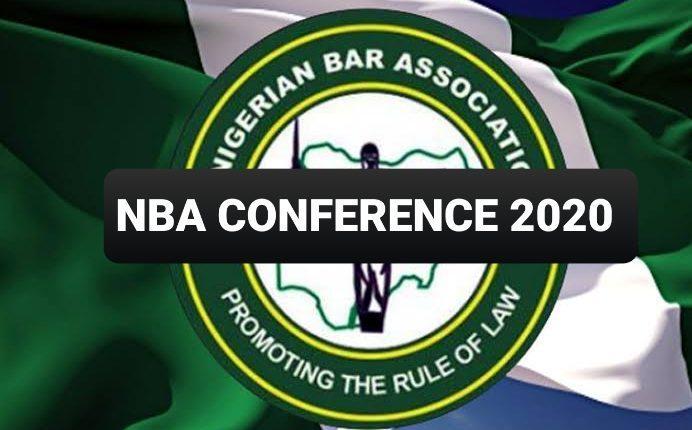 She said this during the 60th edition of the NBA annual general conference with the theme “stepping forward”.

The Session of Executive Order and Democratic Governance was the main discourse of the day and it involved a discourse on the instrumentality of executive orders within the context of democratic governance.

Speaking during this session, Izuora stated that in looking at democracy and what it is trying to achieve, whatever government does it should be for public good.

“If by utilising the executive orders, president Buhari does what is good for the people, I say fire on,” Izuora said.

“There is good that comes from executive orders when it addresses issues that are beneficial to the people. In the social contract theory, it says that normal freedom comes from the leaders to the laws of the land,” she said.

She further said that the president should use executive orders to speed up the legislative process.

“Many useful legislations are lying in the national assembly and are not moving anywhere; for instance, we can see how long it took to do the Violence Against Persons (Prohibitions) Act, it took almost 20 years. When it is a matter that is in the interest of the legislature, it will go a bit faster,” she said.

Izuora also stated that Nigeria is at a point where its 250 ethnic tribes collectively need a little bit more support and if President Buhari by Executive Order is doing the right thing, then he should continue to do so and the details can be sorted out later.

“If the people are benefitting, they will not complain,” she said.

The former vice chair concluded by adding a caveat that executive orders can be abused but the judiciary and legislature can mitigate the issue.

“For me executive orders might be an aberration but the court also goes on about inherent strides, I see it much like the oil that gets the wheels turning. Yes, it can be abused but that is why we have the legislative and the judiciary and that’s why we have people,” she said.