Investors bet on Nigeria as start-ups raise millions amid coronavirus 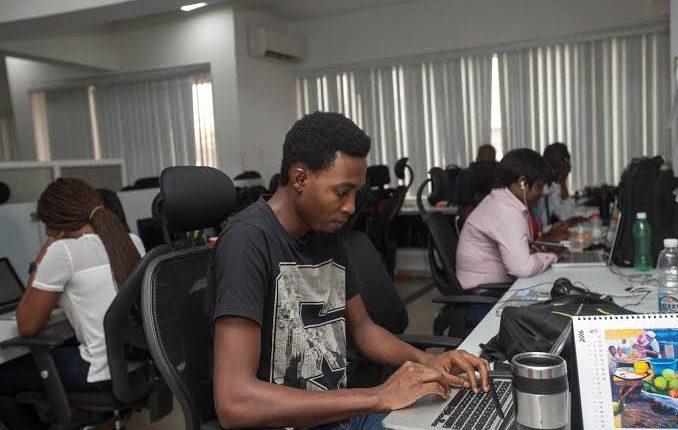 Nigerian start-ups raised millions of dollars in the first five months of 2020 despite the ravaging impact of Covid-19.

Most of the funds come from outside Nigeria, indicating that foreign investors and grantors still bet on Nigeria despite local challenges and Covid-19.

In April, Index Ventures raised $2 billion to fund start-ups in different stages of growth. Index Ventures, a venture capitalist, plans to mitigate funding challenges among Nigerian start-ups, acknowledging that emerging into a great company from start-up is not an easy route.

“We are proud to have raised $2bn in new funds to support this next generation of entrepreneurs,” a statement by the global venture capital firm in April said.

“In such challenging times, it is heart-warming to see so many business founders responding swiftly to the crisis on their doorstep and committing support to others,” the company further said.

According to Jituboh, Okra is building a super-connector API that allows individuals to connect their bank accounts directly to third party applications.

Also in April, 54gene, an African genomics research and development company, raised $15 million in a series A round of funding.

“I am pleased to announce @weare54gene’s Series A round of funding closed at $15m. The fund raise was led by @adjcap,” Abasi Ene-Obong, CEO of 54gene, Tweeted on April 14.

“With previous participation from YCombinator, KdT Ventures and Better Ventures, this brings our company’s total VC investment thus far to $19.5M,” he added.

In March this year, Ene-Obong launched a $500,000 fund to tackle covid-19 testing challenges faced in Nigeria.

The fund, according to him, was meant to support the efforts of the Nigeria Centre for Disease Control (NCDC).

54gene opened the fund by donating $150,000. Within 24 hours of launch, it secured an additional $350,000 from partners, including Union Bank. The money raised was meant to help increase Covid-19 testing capacity in the country by up to 1,000 additional tests a day, said 54gene.

Coronavirus hit China in December 2019, but it struck the world like a thunder in the first quarter of 2020. Countries imposed lockdowns to curb the spread of the deadly virus which has killed almost half a million people globally as of Friday.

Businesses were hurt as investors were cautious, but start-up funders did not seem perturbed.

Techpoint Africa claims that foreign investors pumped $55.37 million into Nigerian start-ups in the first quarter of 2020.

“In Q1 2020, Nigerian startups raised $55.37 million which is higher than the amounts raised in Q1 2018 and Q1 2019 combined,” Techpoint report said, adding that fintech startups accounted for 82.2 percent of the total funding.

We hope to empower 1,000 home-grown businesses in 5 years – CEO TACC

‘SMEs must adapt their business models to workable models to survive’

We hope to empower 1,000 home-grown businesses in 5 years – CEO TACC